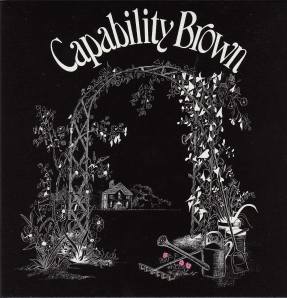 Two good ones!  I am a huge fan of Capability Brown – formerly known as “Harmony Grass” and after CB known as “Krazy Kat” – this is their excellent debut album, and only recently released on CD in Japan.  I believe this was a two-man Bee Gees album.

I found the Gallery album a few years ago and couldn’t put a date to it.  I like the name of the Funk Inc. LP!

Hit single for Chicago.  Michael’s solo debut?  More R&B from James Brown.  Ex-Zappa sidemen make a Geronimo Black single (why wasn’t it “Low Riding Man”?)  Nice A-Side for Van Morrison.  Probably the last of the Joe Cocker singles in the ‘old’ style.  And somebody must’ve had a good laugh – the Kim Fowley single was listed under “Country & Western” titles on the Phonolog release sheet!

Today is the 10th anniversary of my first blog!